"My years of real estate knowledge and experience gives buyers and sellers confidence that they are partnering with someone they can trust." 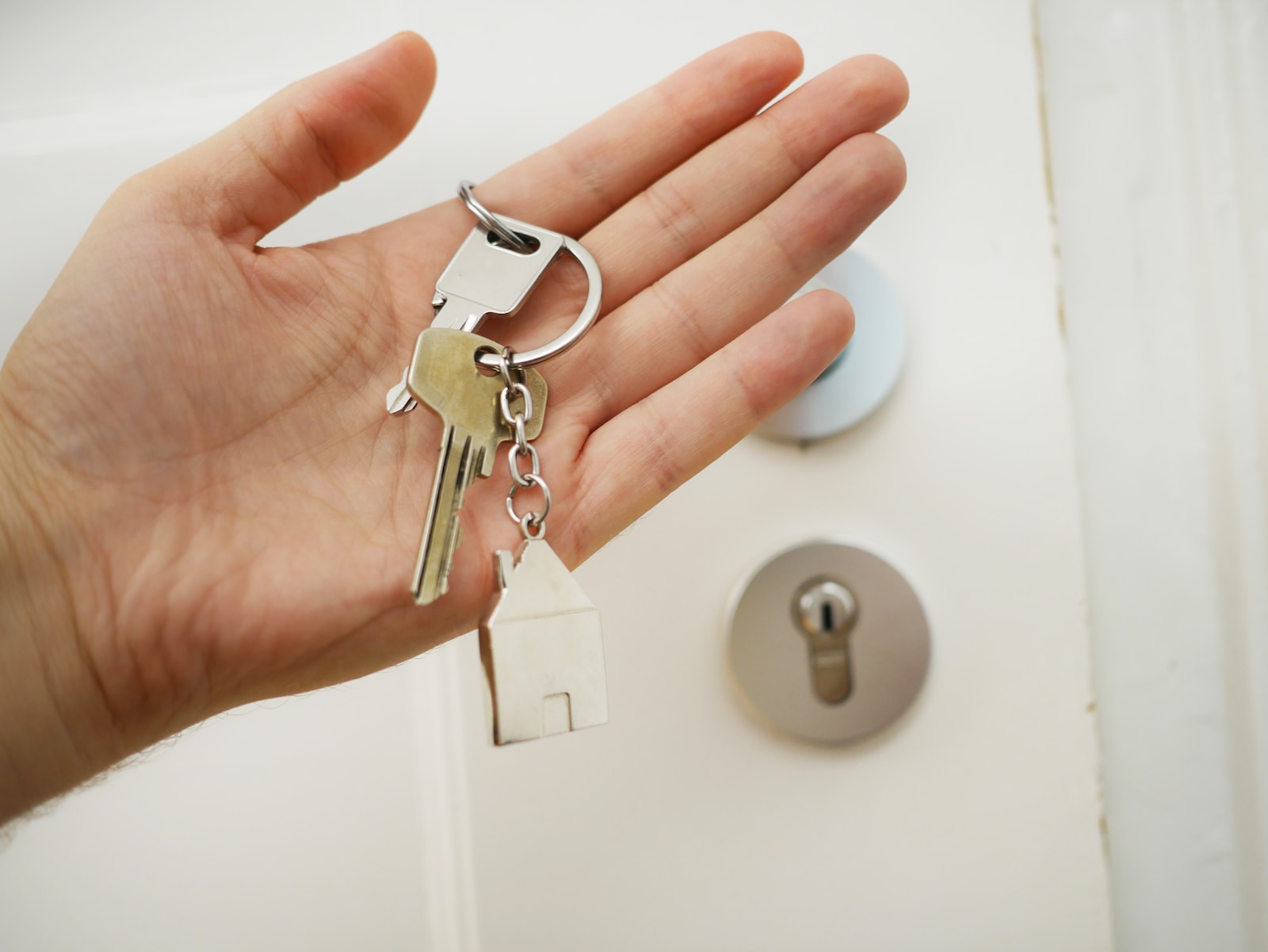 Mike’s interest in real estate started in 1997 when he became a licensed Home Builder at the age of 24 when he bought his first house for $205,000. He has built and sold a number of strata character conversion condominiums and new homes in Victoria and has personally owned and renovated over a dozen properties. In 2002 he purchased and renovated the heritage Rennie and Taylor Apartment building in Fernwood and in 2008 he purchased and renovated the Roxy Theatre on Quadra Street (where he acquired Victoria’s first movie theatre liquor license).  Mike has been a landlord and owned multiple rental properties during his real estate career.  He is experienced in city permit applications, rezoning, land development and the Board of Variance process.

Since obtaining his BC Home Inspection license in 2012, Mike has performed over a thousand home inspections in Greater Victoria and saved clients over $550,000 in locating buried underground oil tanks which were not found by other companies.  Mike has built solid relationships with a variety of highly respected Realtors due to his professionalism and friendliness. In addition, his experience in building has enabled him to establish relationships with industry professionals such as tradespeople, mortgage brokers, local government officials, lawyers, notaries, and appraisers. If Mike cannot answer your real estate question, he will know someone who can.

Mike is a fourth-generation Victorian who grew up in Gordon Head, attended Hillcrest Elementary (along with his brother and sister), St. Andrews High School and Lambrick Park Secondary School. He is proud of his wife, who has been a nurse for 25 years, as well as his daughter who attends Oak Bay High School. His family, along with their three cats, currently live in South Oak Bay near the Oak Bay Marina.

Mike is a strong supporter of the Beacon Hill Baseball Softball Association, a youth sports club located in the Fairfield neighbourhood of Victoria. He has served as a board member and as the Association’s liaison with the City of Victoria Parks Department for many years to ensure that the fields are kept in top condition. Using donated money and grant funds, he led the construction on a concrete bleacher at Hollywood Park and player infrastructure improvements at Pemberton Park.  Mike also worked for BC Ferries, Victoria Harbour Ferries and even as a chauffeur.

The Expert By Your Side

The range of specialized knowledge and expertise that Mike possesses make him a great choice as your professional Realtor. You can count on him to make the process of buying or selling your home as easy and financially rewarding for you as possible. The best interests of his clients always come first – before, during and after the deal is closed. 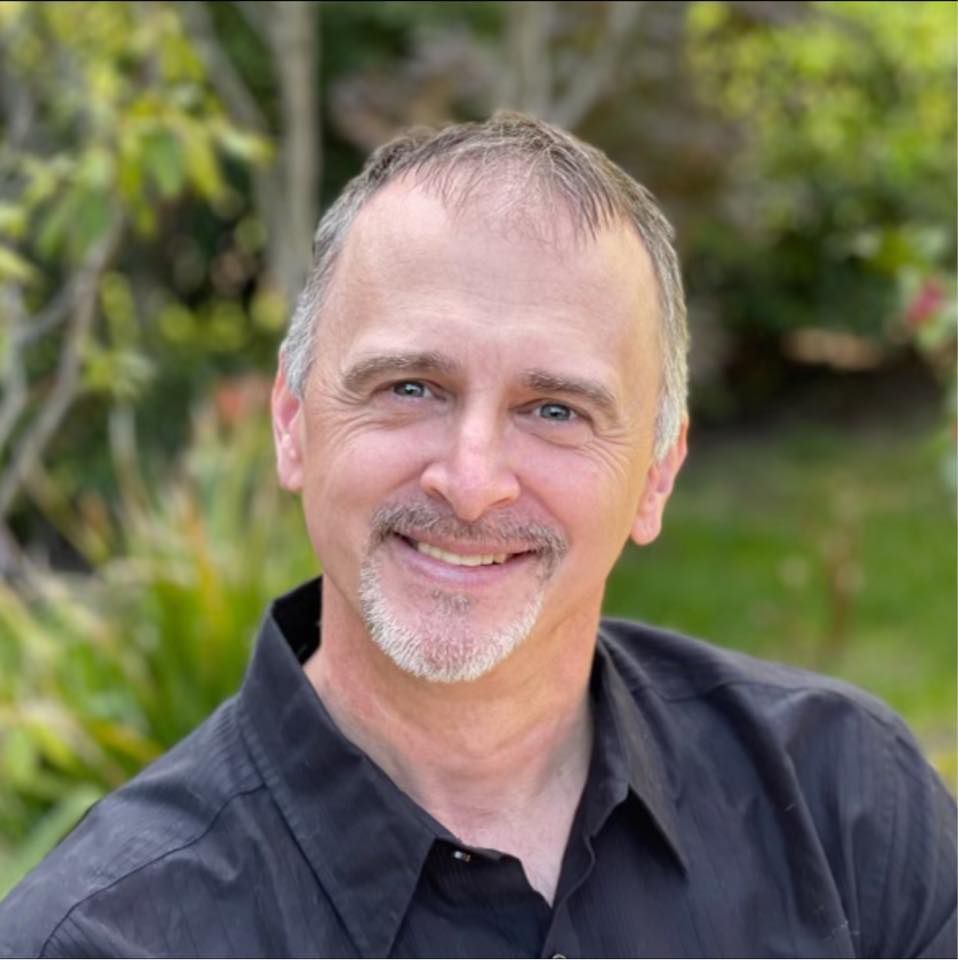 Let's discuss your next home sale or purchase, with no obligation.
Cellular:  250-891-6453 Office:  250-477-5353
mike@mikesharpe.ca
Office Address:
2541 Estevan Avenue
Victoria, BC, V8R 2S6
Powered by myRealPage.com
MLS® property information is provided under copyright© by the Vancouver Island Real Estate Board and Victoria Real Estate Board. The information is from sources deemed reliable, but should not be relied upon without independent verification.